[Originally published by ModelD. All photos depict homes that were occupied when they were acquired by Detroit Land Bank Authority but are now vacant.]

Detroit’s greatest paradox is its abundance of space and its scarcity of quality housing.

The massive stock of single family homes once sustained double the current population. Yet each year, more Detroit homeowners become renters, squatters or altogether homeless. The problem is complex but the solutions do not have to be: what is needed is an immediate, scalable solution that will create stability and an upward trajectory for people, property, and the city at large.

It’s time for Detroit to reinvent urban homesteading by selling homes to their current residents. END_OF_DOCUMENT_TOKEN_TO_BE_REPLACED Lack of information is a chronic problem throughout the foreclosure cycle, and affects renters far more than homeowners­– the auction passes noiselessly over these homes, and their residents, with no lawsuit or cover story to capture deafening silence to the people inside. END_OF_DOCUMENT_TOKEN_TO_BE_REPLACED 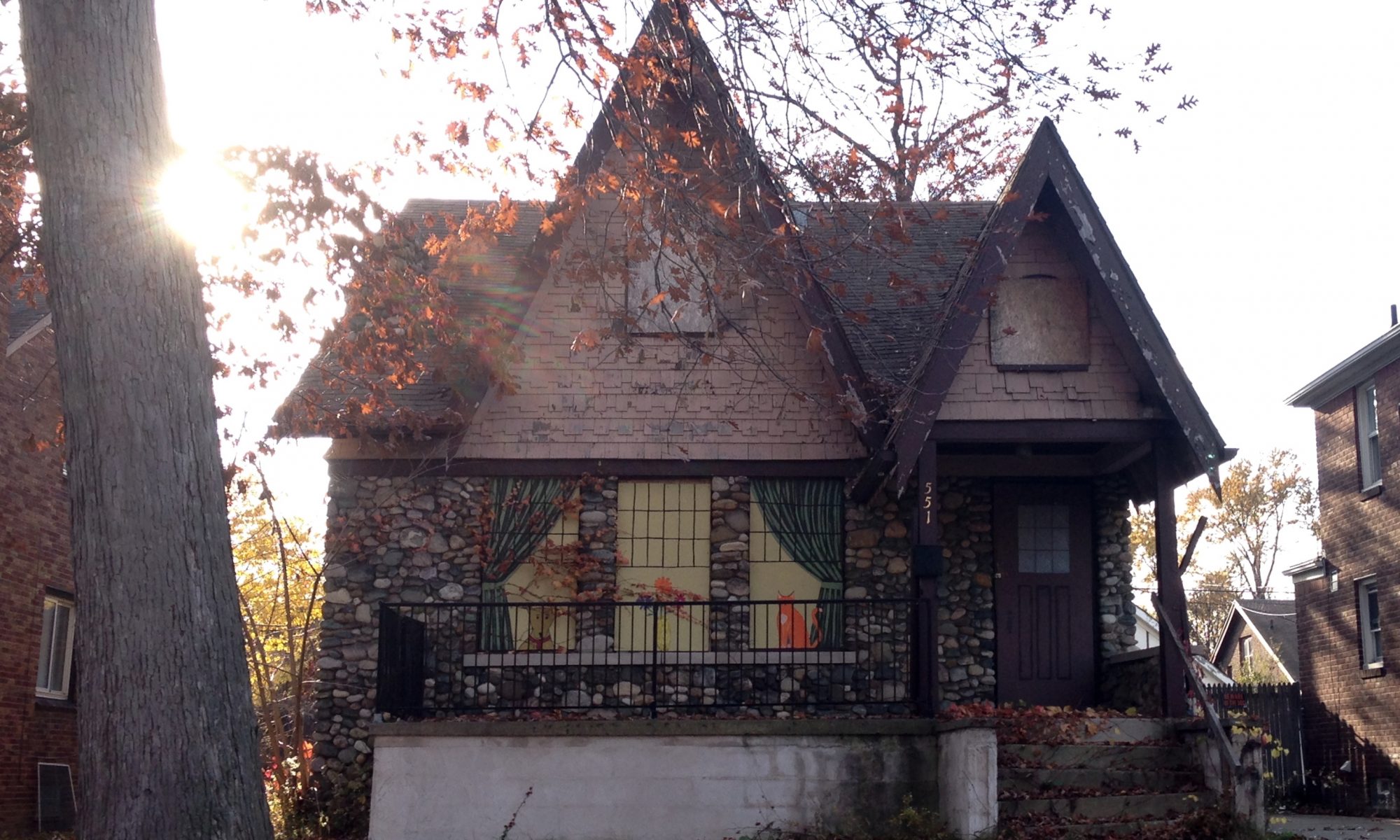 A study by the Journal of Urban Affairs bears this out, showing that in Detroit, the prevalence of rental properties is a strong indicator of neighborhood crime (even more so than blight). The type of benefit a property owner gains from owning a property has a direct correlation to how much the community benefits in response. END_OF_DOCUMENT_TOKEN_TO_BE_REPLACED